by webmaster
in University/Council News
0

The Technical Universities Teachers Association (TUTAG) has called off its industrial action.

This was after a meeting the association had with the National Labour Commission (NLC) and the Fair Wages and Salaries Commission (FWSC) on Monday.

TUTAG has been on a strike demanding a migration of its members to the pay grade of public university lecturers.

They had also been demanding an increase in the allowances they are given to the appropriate level arguing that emoluments due them were not released despite a directive from the Ministry of Finance to the Controller and Accountant General’s Department.

The NLC in its ruling urged TUTAG to “immediately” call off their strike and “return to work.”

It implored the government to pay TUTAG members who qualify, electricity, rent, maintenance, off-campus and security allowances at the end of December 2019.

The Commission, on the matter of entertainment and fuel allowances for the university lecturers, said those “shall be paid to deserving officeholders in December 2019.”

Koforidua Technical University Src Donates 150,000 Cedis To Management Towards The Construction Of A New On Campus Hospital

The Students’ Representative Council of Koforidua Technical University, led by H.E Victor Togoh donated GHC 150,000 to the management of...

Koforidua Technical University wishes to inform the general public and the university community that the first batch of the mature...

Please click on the links below to download End Of First Semester Examination (Hnd And Diploma Programmes) - 2020/2021 Academic... 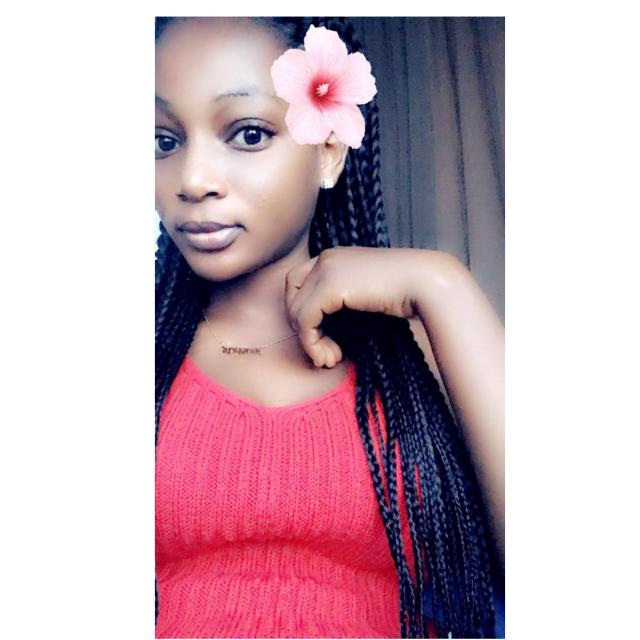